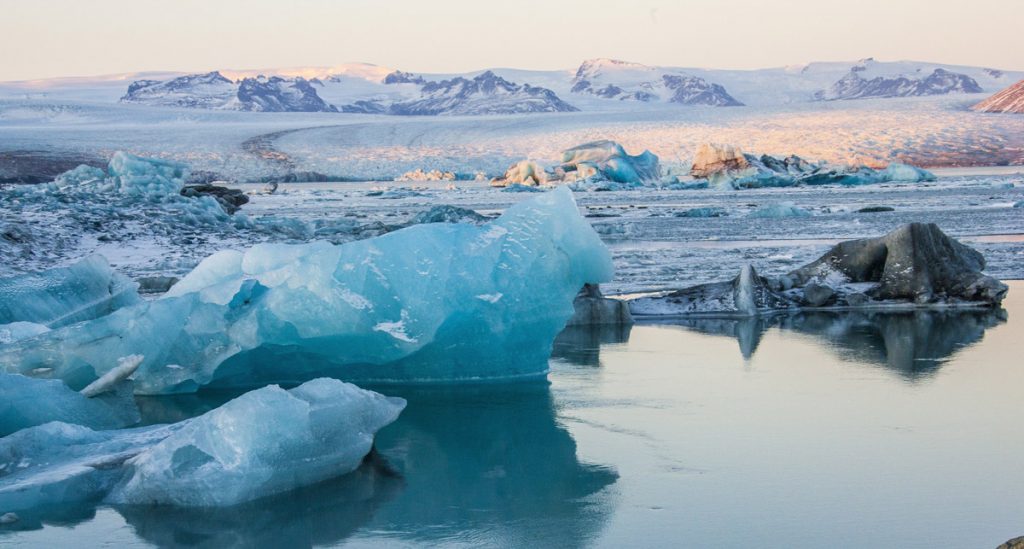 Global warming has become a major concern of humanity since the middle of the 20th century. It was namely then that the first increase in the Earth’s temperature was registered. The temperature became less than one degree higher, but just think of what it means on a global scale.

Melting ice is going to make sea levels rise, thus changing precipitation patterns. This will entail changes in weather events that will cause the extinction of some plants and animals species devastating the Earth and making human living on this planet impossible.

We will write a custom essay specifically for you for only $16.05 $11/page Learn more

The Intergovernmental Panel on Climate Change has named greenhouse gases a primary cause of the Earth’s temperature increase.

These gases are a result of numerous human activities some of which are carbon dioxide emissions by plants and factories, deforestation, and fossil fuel burning. However, a number of your daily activities also contribute into ‘heating’ the Earth and dooming it to death.

The following top ten ways to stop global warming, if used by you, can make an invaluable contribution into the fight with global warming:

The world has got used to the incandescent light bulbs since the 1880s when they were invented. However, no one ever knew that such bulbs only waste a lot of energy for producing heat, but not for making light.

Compact fluorescent light bulbs use 60% less energy than regular bulbs and, at this, do not heat the air as much, which helps to reduce carbon dioxide emissions.

⏸️ Forget “Stand by” mode when using your electronics

Did you leave your home today with your TV in “Stand by” mode? That just cost the Earth one more species of animals. Of course, this is an exaggeration, but, in reality, leaving your appliances in this mode consumes 40% of the energy that could be saved for something more useful, at least, for making a cup of coffee.

The modern world has forgotten about walking, riding the bicycles, or taking buses if there is a car available. No one asks you to take a bus instead of using your car when getting to your office, but you could at least try walking sometimes.

Carpooling is also a great way out. Not driving at least 10 miles a week will save the Earth from around 500 pounds of carbon dioxide emissions!

What nonsense, you may think. How can this help? The matter is that taking a shower demands four times less energy than taking a bath. Perhaps, four times less pleasure as well, but the Earth will be grateful to you!

Use as many reusable products as you can. This primarily concerns launch boxes and shopping bags. Non-reusable plastic bags and launch boxes, when thrown away, result not only in immense CO2 emissions, but in large discharges of methane into the atmosphere, let alone the pollution of soil and groundwater.

This is not as ridiculous as it seems. First of all, you will use less energy for shopping because larger items will serve you longer. But what is more important is that the production of such items demands less energy and, consequently, is less harmful for the environment.

♨️ Use heaters and air conditioners only when it is really important

Use heat insulation in your walls instead of turning on the heating all the time. This will not only reduce your energy costs, but will help to conserve energy for something more important. You will free the Earth from 2,000 pounds of CO2 a year if you make temperature in your apartment 2 degrees higher in summer and lower in winter!

🌲 Plant at least one tree in your life

It is a well-known fact that trees consume CO2 in the process of photosynthesis. However, their number is insufficient to consume all the emissions made by humans. This is why it is humans’ obligation to help the nature. A single tree consumes up to 1 ton of CO2 while it is alive. Just imagine how much only one person can do for the world!

🌎 Prove the world that you care

It is not enough only being preoccupied with the problem of global warming. Be active! Take part in public campaigns or even organize those yourself. Turn all the possible attention to this issue!

Thinking about that tree example, you will understand how important it is to encourage at least ten of your friends to become global warming fighters. Each of your ten friends will tell another ten friends, and so on… You do the math, and the Earth will be recovering meanwhile.

There are still people who think that global warming is a problem that only scientists can deal with. As you can see, you alone can do much for reducing carbon dioxide emissions. So, do not stay indifferent and make everybody involved in the problems of humanity!