Home/Blog/Every Student MUST Know/Crash Movie Analysis: All You Need to Know in a Nutshell 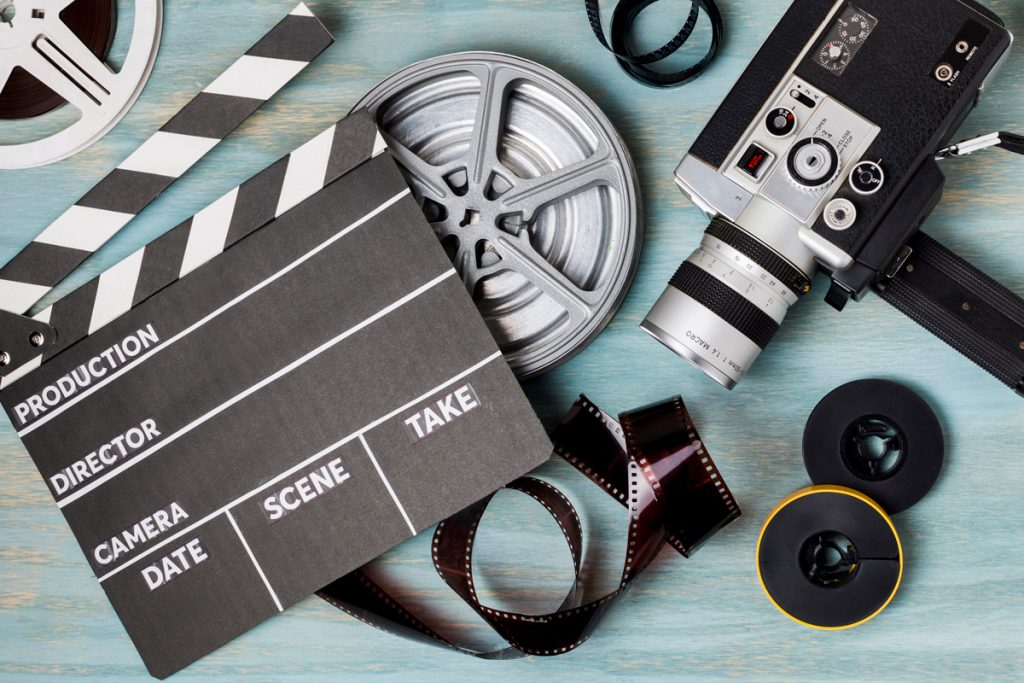 Students who are assigned a Crash movie analysis frequently have more questions than answers.

If you have conflicting feelings after watching this 2004 American drama film, you are not alone. However, you shouldn’t worry, because here you will find everything you need to know to make your Crash film review just perfect.

The first thing you should know when starting your Crash film analysis is that you should not make it totally positive or totally negative. Yes, this movie received three (!!!) Oscars and was included in several lists of the best movies of all times.

However, it was reasonably criticized for reinforcing racial stereotypes and indirectly promoting the idea of white supremacy. Paradoxically, the movie motivating spectators to end racism on a personal level is full of prejudices and underlying motifs of white privilege. These are the questions you may ask in your film analysis essay:

The second thing you should remember is to minimize the Crash film summary. Most tutors will not appreciate a complete retelling of the plot. It would be better to express your stand and discuss only the most memorable episodes to support your claims. Here are some impressive scenes you may include into your Crash movie analysis to show that everyone has racial stereotypes:

In 3 hours, get your custom-written original paper created by our team Learn More

So, this condensed information is enough for writing an excellent Crash movie analysis. Mention strengths and weaknesses of this movie, express your main stand, discuss the most memorable scenes to support it and use the table of characters to avoid any confusion in your Crash drama movie analysis.

Wow, I’m the first to comment? I thought the movie was excellent! All I saw was how much that we are alike as human beings. We all want to help our parents (the little girl, the 2 cops & the shop owners daughter). When we as human beings realize that we all have more in common than differences, then we can all understand each others differences. Families love each other regardless of race or culture! That’s what I got out of it!

Why are all white characters in the film socially and economically secure? Um…. the white couple whose car was stolen were well off, but the white cop whose sick father couldn’t get decent health care and was in excruciating pain every night was hardly socially and economically secure! And the Hispanic dad’s tattoos were from when he was younger — they don’t exactly rub off. (eye roll)